Bruce Teitelbaum joined Reisinger Comber & Miller, LLC in 2013 after a 30-year career with the U.S. Department of Justice, as an Assistant U.S. Attorney in Pittsburgh.  During his career with DOJ,      Mr. Teitelbaum served as Head of the Organized Crime Drug Enforcement Task Force for 28 years while also handling traditional organized crime matters.  For most of his tenure, Mr. Teitelbaum also served as the Office’s Senior Litigation Counsel and also sat by invitation with the National Organized Crime Strike Force Chiefs Counsel.

During his time at DOJ, Mr. Teitelbaum coordinated the investigation and prosecution of the Pittsburgh La Cosa Nostra family, on several occasions handled internal corruption matters, the first prosecution for manufacturing a fentanyl analog-China White resulting in 24 deaths and hundreds of overdoses, and the murder of federal employees, along with tax, money laundering and white collar crime cases.  He also traveled to numerous countries in Eastern Europe and the former Soviet Union, with DOJ, FBI and DEA training teams, and has participated in joint investigations with Russia, Monaco, Switzerland and the Netherlands.

Since joining the firm, Mr. Teitelbaum has assisted in investigations and litigation of firm cases.  He has also assisted in obtaining the commutation of sentences through the firm’s pro bono initiatives. 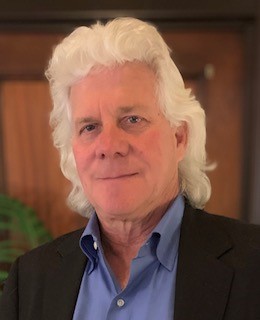